As a  person who’s currently living in the third different country excluding her home country, it’s always fascinating to see what others’ views are on living abroad permanently or temporarily, what would motivate them the big move and where would they like to settle down.

A recent survey of just over 1400 britons highlighted, that about 70% of brits would like to move abroad if they could. (The survey was conducted by HouseBuyFast)

It is quite interesting, considering that the UK is a home to many other foreigners, just like me. Lots of people choose the UK as their new home, relocating here from lots of different countries. The top three locations came up as America (US), followed by Australia and Spain. (Which is really amusing for me, because I lived both in Spain and in Australia too.)

But what could be the reasons for the brits wanting to move abroad? Reading the survey I can definitely think of a few reasons:

Well, probably there’s no surprise here, the good old English summer is not too long. The summers are generally cooler than in the European continent and the winters are milder – but here’s a very important factor: the rain. Often cloudy, wet and windy, the Gulf Stream ensures, that the countryside is lush green from spring till the end of autumn. To be fair, I do miss a little more sunshine too. Well, there’s plenty of sunshine in Spain and even more in Australia.

The house prices are steadily climbing for a few years now, especially around London (quite a few Londoners filled in this survey). In the other three mentioned countries people get more for their money. It costs less money to buy a property. But then you also need something to do for living.

Certain professions like an IT or telco expert can earn more money in the US. We know this from first hand. Certain service based jobs pay better in Australia. Nurses, electricians and even road builders are always more than welcome down under.

I believe a lot of City professionals are toying with the idea of relocation. Some of our friends still can’t get over the fact, that Brexit actually has happened. I personally know a few brits who are trying to buy a property in France, close to channel so they can remain Europeans.

As already so many brits have made the decision and moved to the sunny and warm Spain after retiring, so others are still thinking to do the same. This is something which became very popular over the last two decades (originally the retired Americans started to move down to Florida and other warmer states after retiring). When the children are all grown up and moved out, there is no need for a big house and might as well move to somewhere else, where life is cheaper and sunnier.

Would you move abroad? 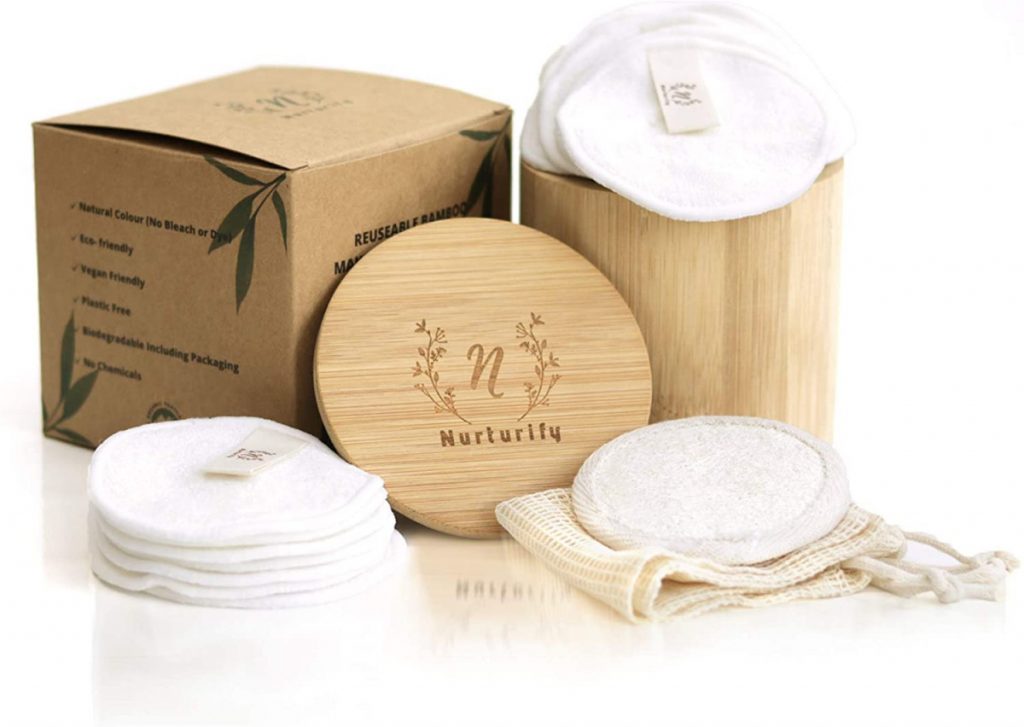 Hi, my name is Eva, mum of Captain Bobcat. I blog about parenting, eco-friendly and ethical lifestyle, travel, vegetarian recipes and our family adventures.